Haven Nursing Center has always been a family owned and family operated organization. Originally established as a 35 bed hospital and physician’s clinic by Dr. Wren Causey in 1958, the hospital beds were eventually converted to nursing home beds. For many years the nursing home was known as the Columbia Heights Nursing Home and Hospital, until management was assumed by Robert (Robin) H. Causey, Dr. Causey’s son, in 1984. The name was then changed to Haven Nursing Center, Inc.

The Causey family has been an integral component of healthcare services in Caldwell Parish over the last 60 years. Dr. Wren Causey was known as “Old Doc” throughout the community and was responsible for delivering half of all the new babies in the parish at one time. Dr. Causey’s dedication to the community was demonstrated by donating the land for the parish library and the parish-owned hospital.

Robin Causey has continued in his father’s footsteps by assisting the parish-owned hospital obtain its certificate of need (CON), establishing a home health agency, and an outpatient rehabilitation center for patients of all ages. 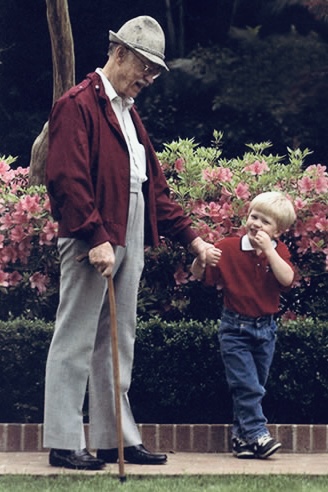